“The Washington Elm” is a project documenting the tree under which George Washington allegedly took command of the Continental Army in Cambridge, MA in 1775. These images are the first in a larger undertaking that considers the role elm trees have played in the history and civic life of American cities. The overarching series, entitled “Fate of the Elms” taken from a poem by Robert Francis, will include the Elm, other scions or clones, and artifacts from around the country.

By beginning with one tree, which is itself not the original, I invite the viewer to consider how history is represented and memorialized within the built environment and via connections to the natural world. Washington and troops did indeed muster on Cambridge Common. However, according to a nineteenth-century legend, perhaps by Henry Wadsworth Longfellow, this event took place under the shade of an elm. Many scions—a rooted clipping that is genetically identical—of this witness tree have been planted around the country. Interest in cultivating these elms grew during the nation's centennial, but the most widespread effort was led by the Daughters of the American Revolution on the anniversary of Washington’s birth in 1932.

In 1923, Cambridge city workers, in an effort to keep the original Elm alive, cut off a limb, unbalancing the tree and causing it to topple and die. Fortunately, a Harvard alum and University of Washington professor had planted a scion on the UW campus in the 1880s; it was from this Elm that the current tree on the Common was grown. In making these photographs, I am interested in the how the Elm sits within its environs, what people's interactions are with the site, the ways in which the monuments support or contradict history, and the physical beauty of the tree itself.

“The Washington Elm” was supported by a Cambridge Arts Council grant and selections were shown, along with artifacts made from the Elm and related ephemera, at the Cambridge History Society from October 28, 2015 to January 2016. 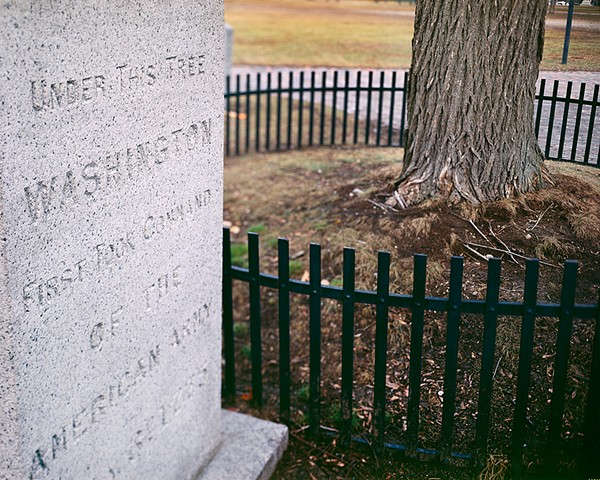 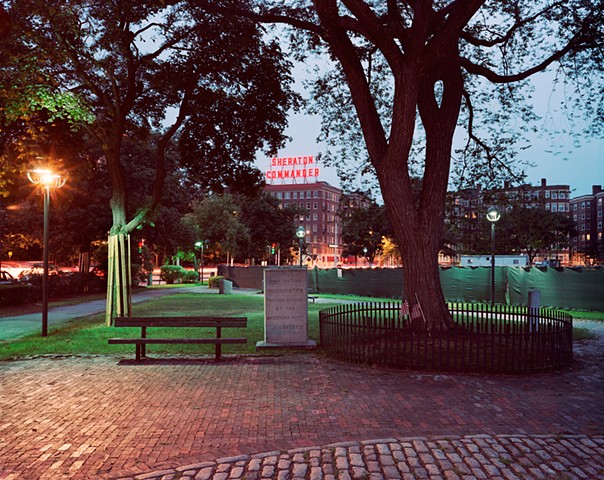 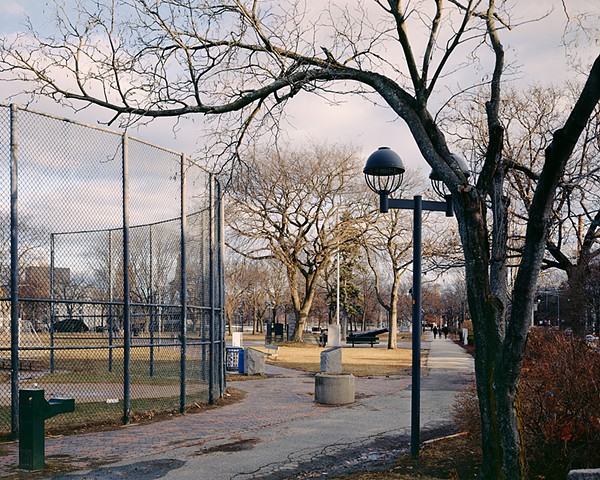 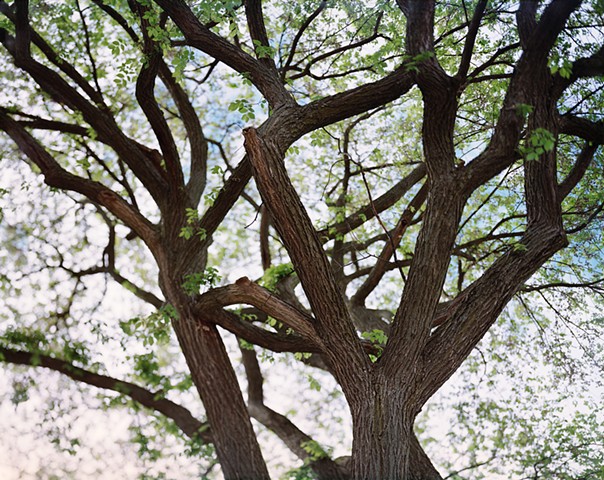 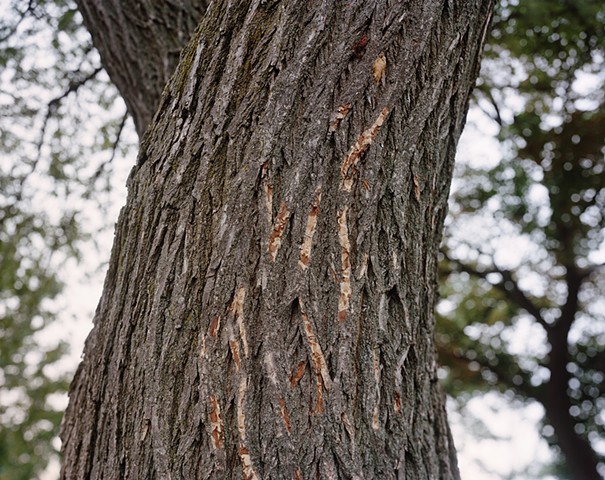 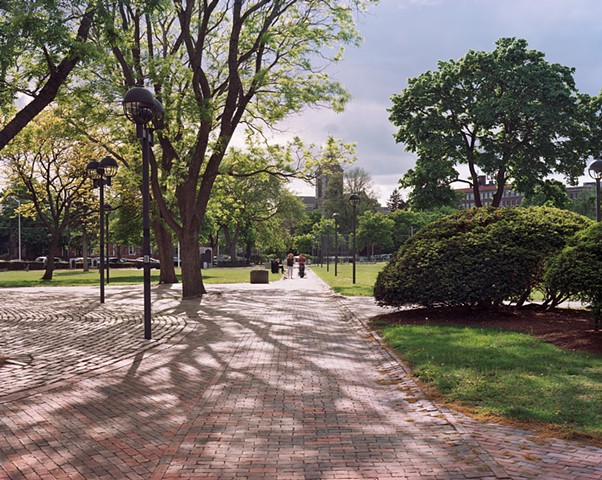 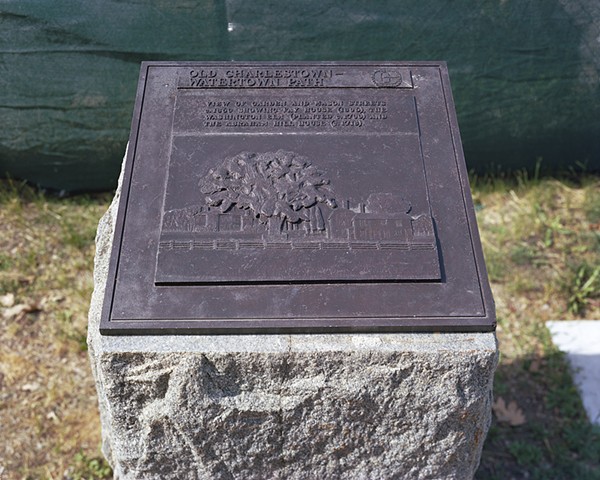 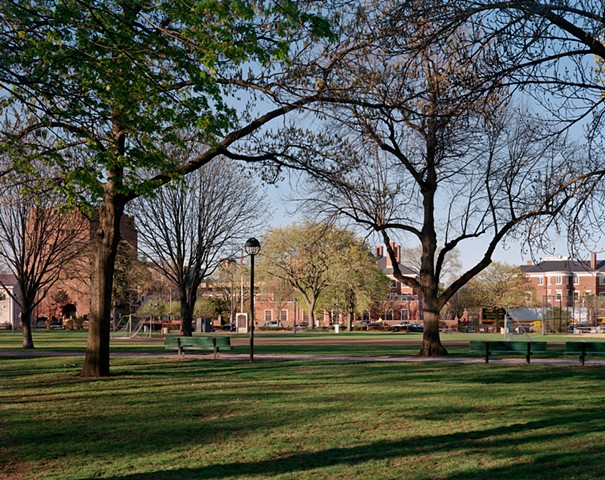 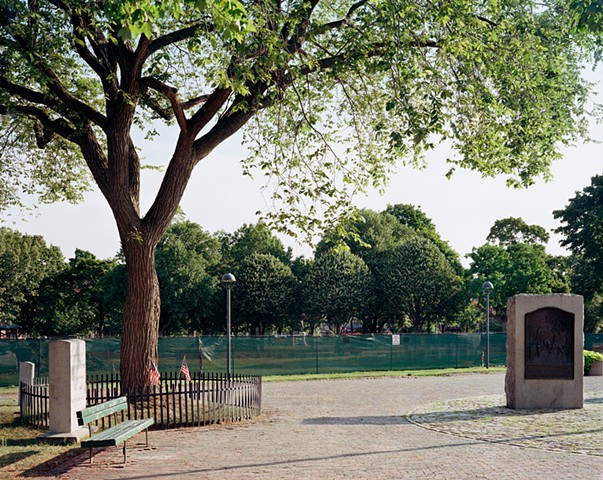 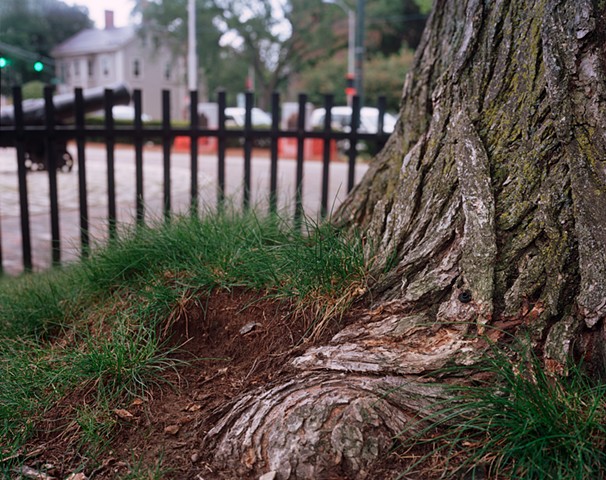 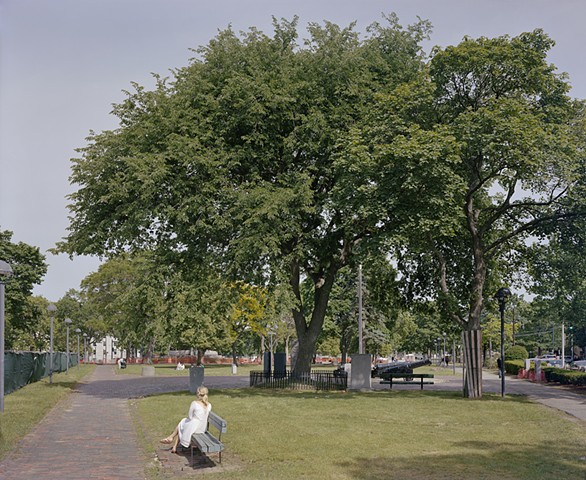 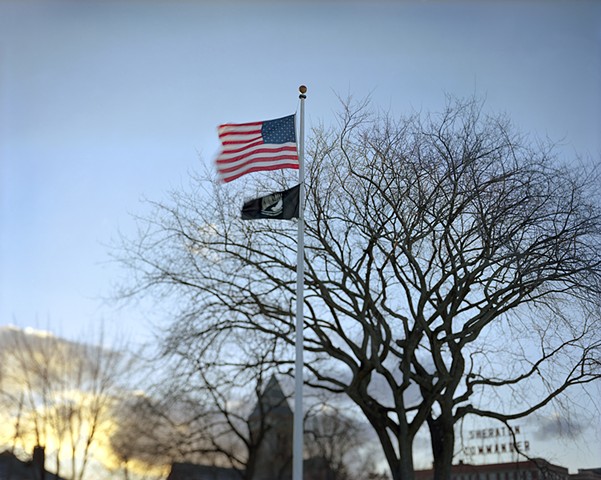 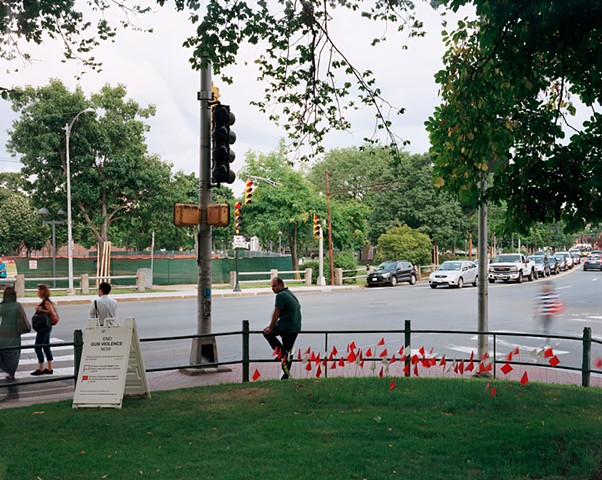 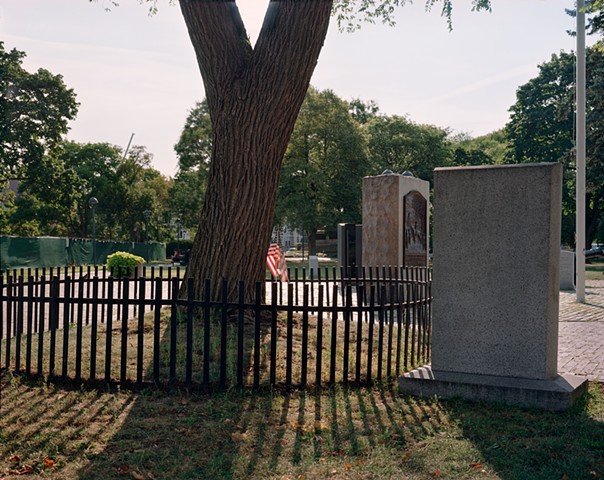 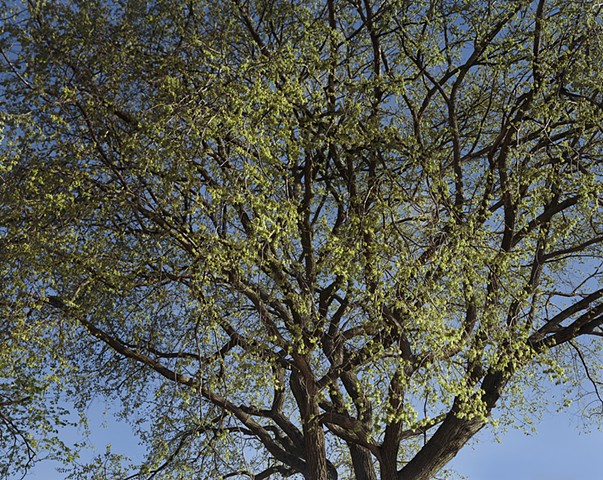 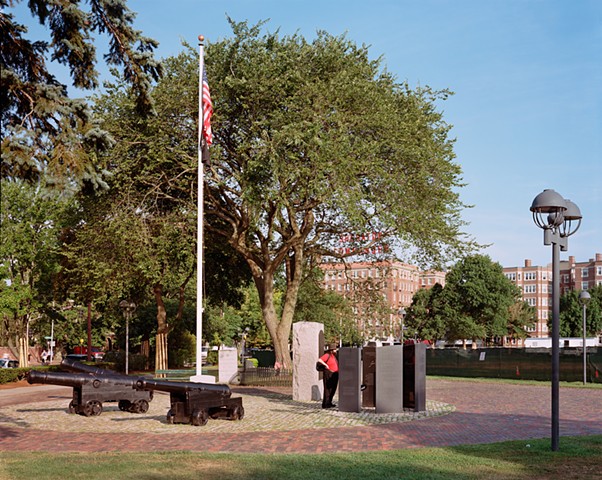 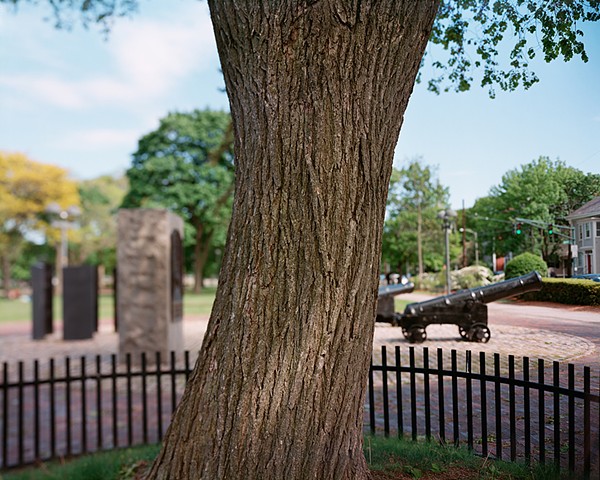 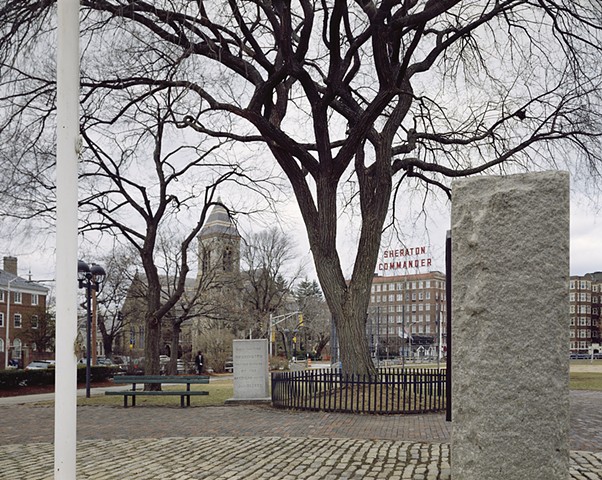 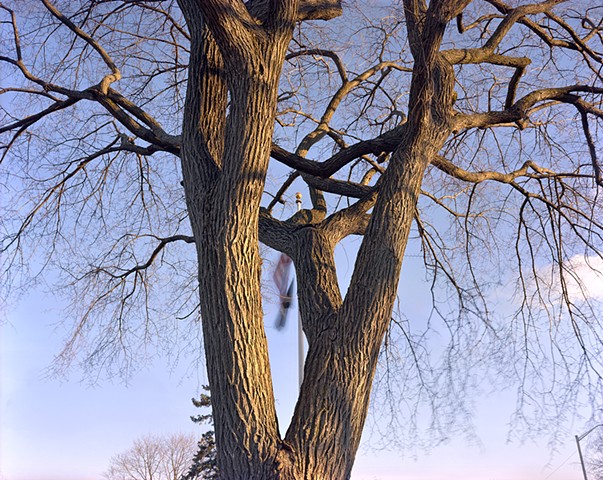 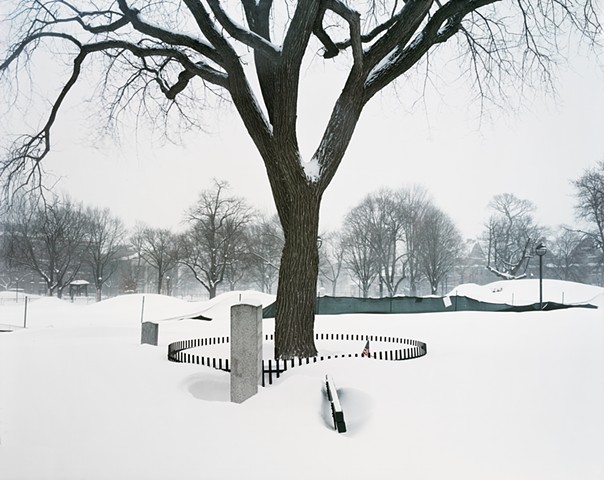